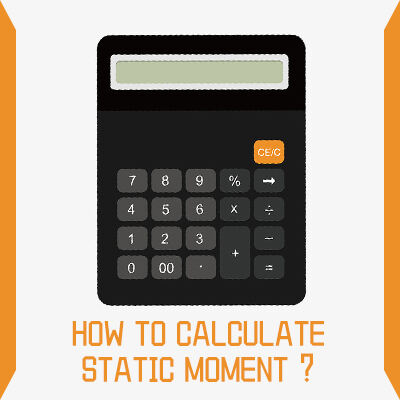 Theoretically, we know how to calculate the static torque, but in practical application, the selection of static torque needs to be determined according to the load of the motor. The load can be divided into inertia load and friction load. A single inertia load and a single friction load do not exist. When starting directly (usually at low speed), both kinds of loads should be considered. Inertia load is mainly considered when starting at accelerated speed, and friction load is only considered when running at constant speed. Generally, the static moment should be between 2-3 times of the friction load. Once the static moment is selected, the base and length of the motor can be determined. If you are not sure how much static torque you need to use, or do not know how to calculate the static torque, you can contact our colleagues, and we will have professional engineers guide you. 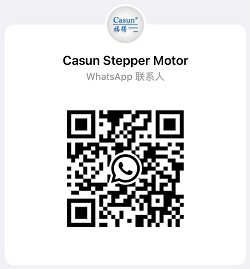